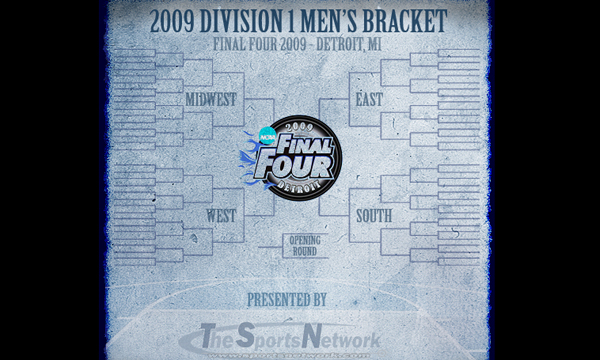 The Sports Network covers the gamut of sports information, ranging from NFL to Rugby, MLB to Cricket and virtually everything in between. Their relationships are vast which provides them a level of commitment to not only their largest clients, but the smallest ones as well.

Developed a dynamically bracket system for the March Madness Tournament. The NCAA Men’s Division I Basketball Championship colloquially known as March Madness (as the tournament takes place mainly during the month of March), the tournament takes place over three weeks at sites across the United States, and the national semifinals (the Final Four) have become one of the nation’s most prominent sporting events.

*This design was built under the employment of The Sports Network

Want to hire me for a freelance project? Do you want hire me? Want to ask me a question about my work? Drop me a line via the info below.
rbrinski at hotmail dot com
(267) 228 4585
Chesapeake Beach, MD